As part of Pink Your Drink 2014, a USA national final joined Sweden and UK for the first year. Held in October, as the other finals, as part of Breast Cancer Awareness Month. The National final took place at one of the World's Best Bars, The Dead Rabbit Grocery and Grog in New York.

The 9 finalists took to the bar to present their competition drinks with enthusiam and flair in front of an esteemed panel of judges:

Ylva Binder, founder Pink Your Drink and owner of Rhuby

The winner was Liz Pearce from The Drifter, Chicago who joins the other National winners on a trip to see the home of Rhuby in Åkers Styckebruk, Sweden. 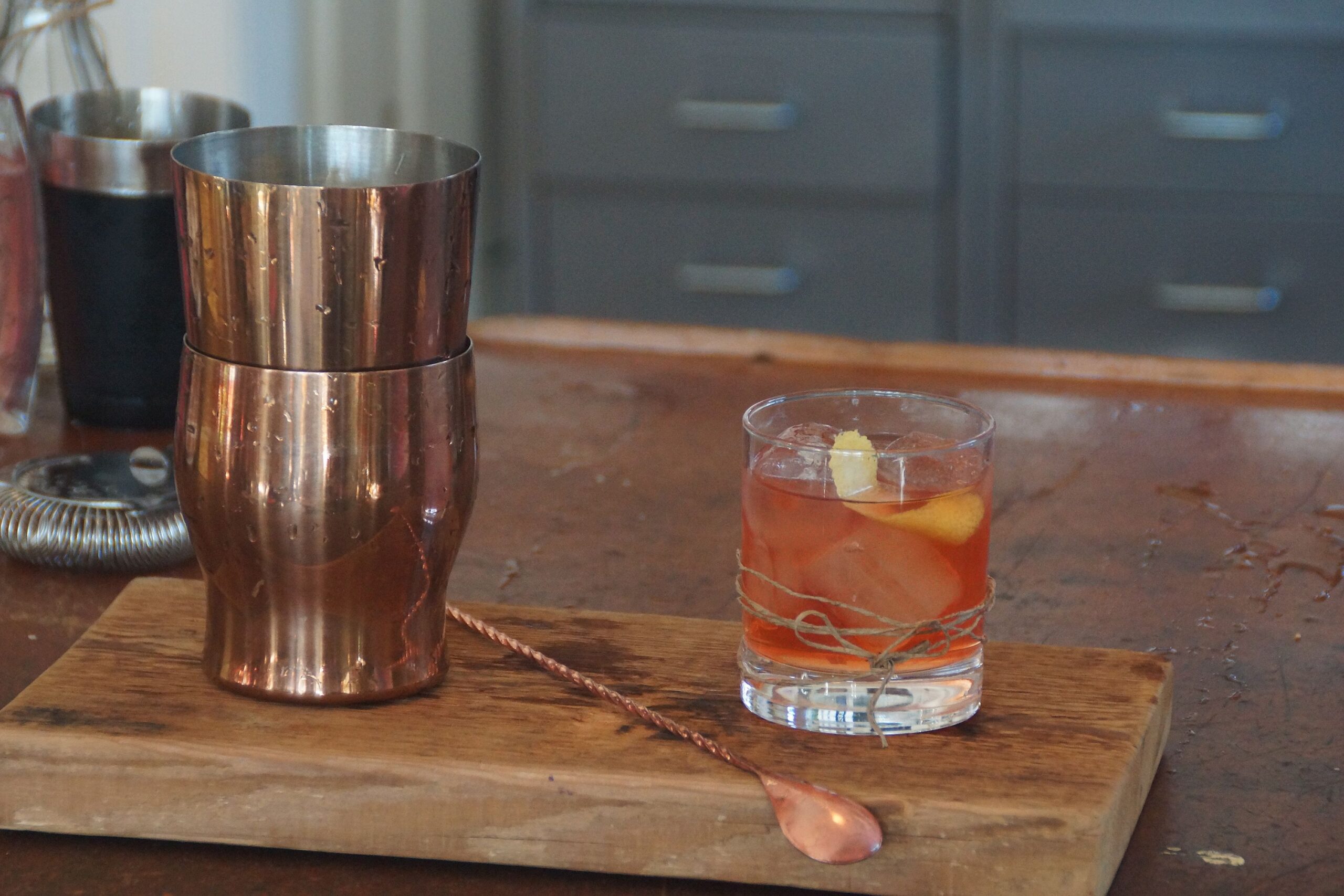 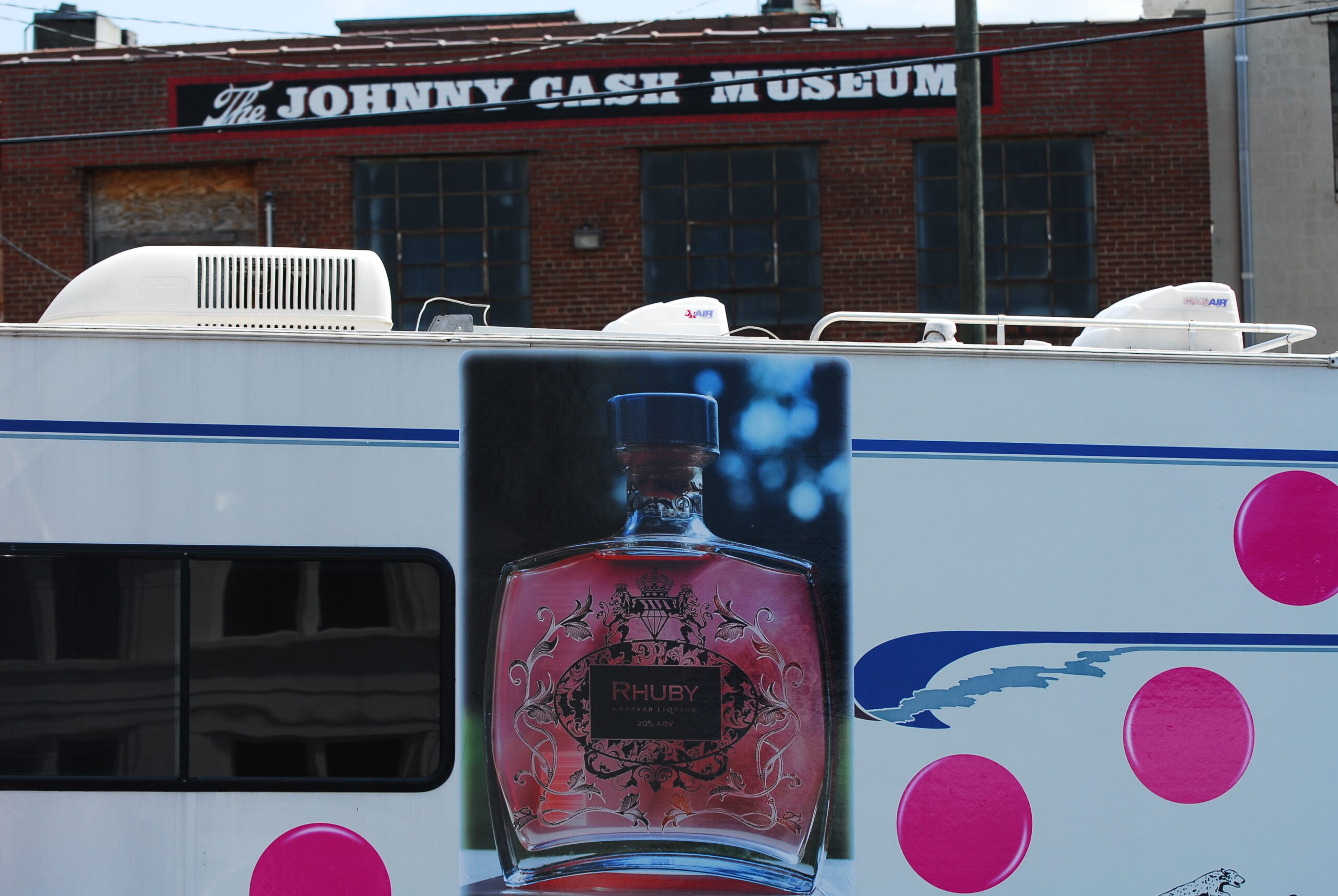